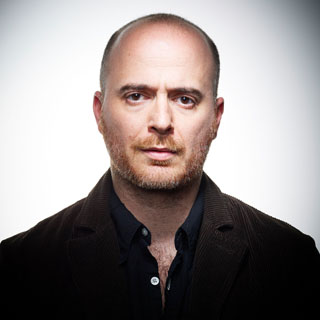 Multi-instrumentalist Brandon Terzic has performed with everyone one from Jazz legend Henry Threadgill to the rising Sudanese star Alsarah, covering a large musical terrain both as a sideman and as a leader. Born in Akron, Ohio in 1976, Terzic took to the guitar early, absorbing the blues repertoire before traveling internationally and settling in NYC, where he studied Jazz privately with some of NYC’s finest guitarists including David “Fuze” Fiuczynski, Mordy Ferber, and Lionel Loueke. After multiple trips to the Middle East and North Africa, his focus shifted towards the modalities and rhythms of Arabic Oud and the Malian Ngoni. His studies with the Griot musicians of Senegal and the Gnawa of Morocco inspired a very unique approach on all his instruments, giving him great flexibility in his approach on instruments that are firmly entrenched in tradition. He is equally at home in both ensemble playing and in the improvisational realms, fluent in many styles from jazz, rock, blues, flamenco, West African Mande music, traditional Arabic and more. He has performed internationally and has also taught extensively, both privately and conducting workshops at various schools and institutions such as the Asia Society in NYC, Duke University, Johnson State College, Baltimore Arts council, UCLA, USC, and multiple Public schools in the NYC metropolitan Area. He has released two albums of his own, the iconoclastic Xalam Project, and a duo album with master percussionist Ravi Padmanabha “Western skies Eastern Dreams”